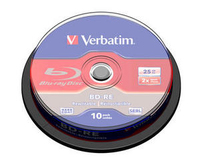 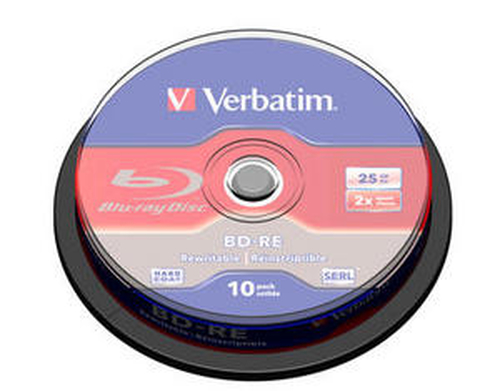 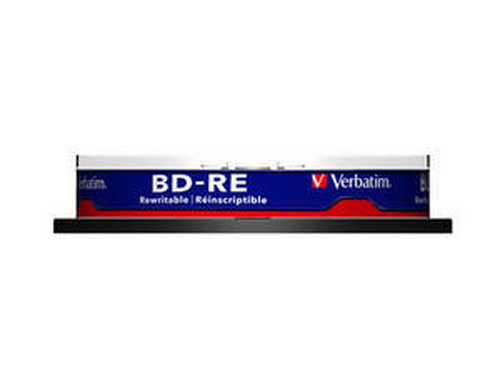 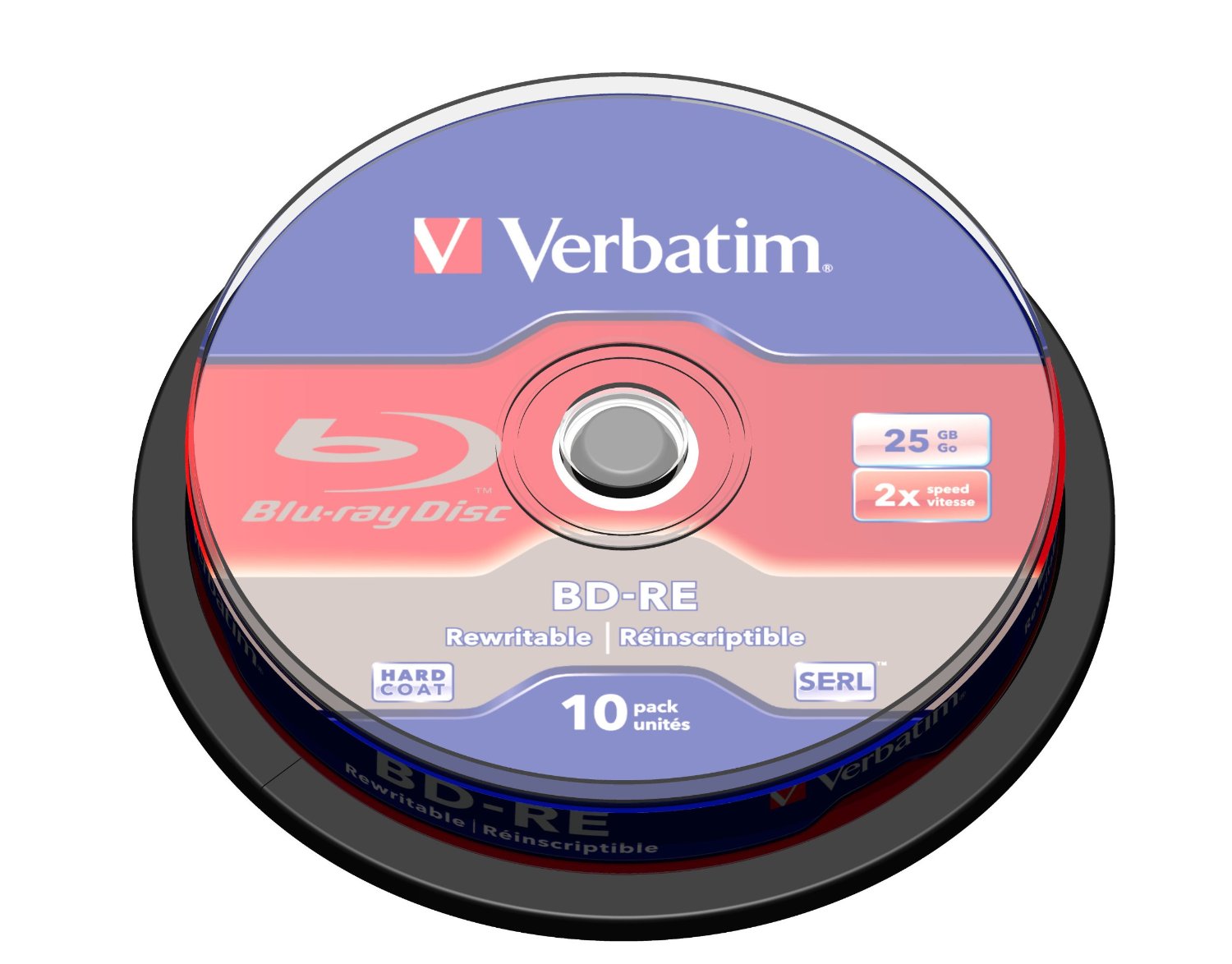 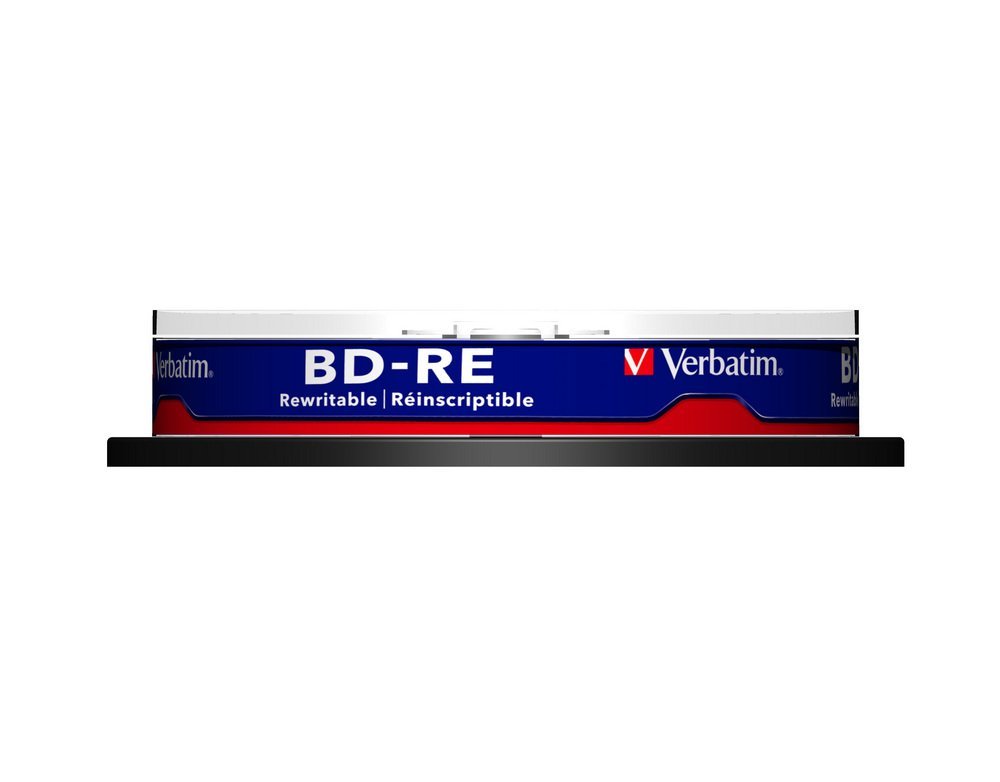 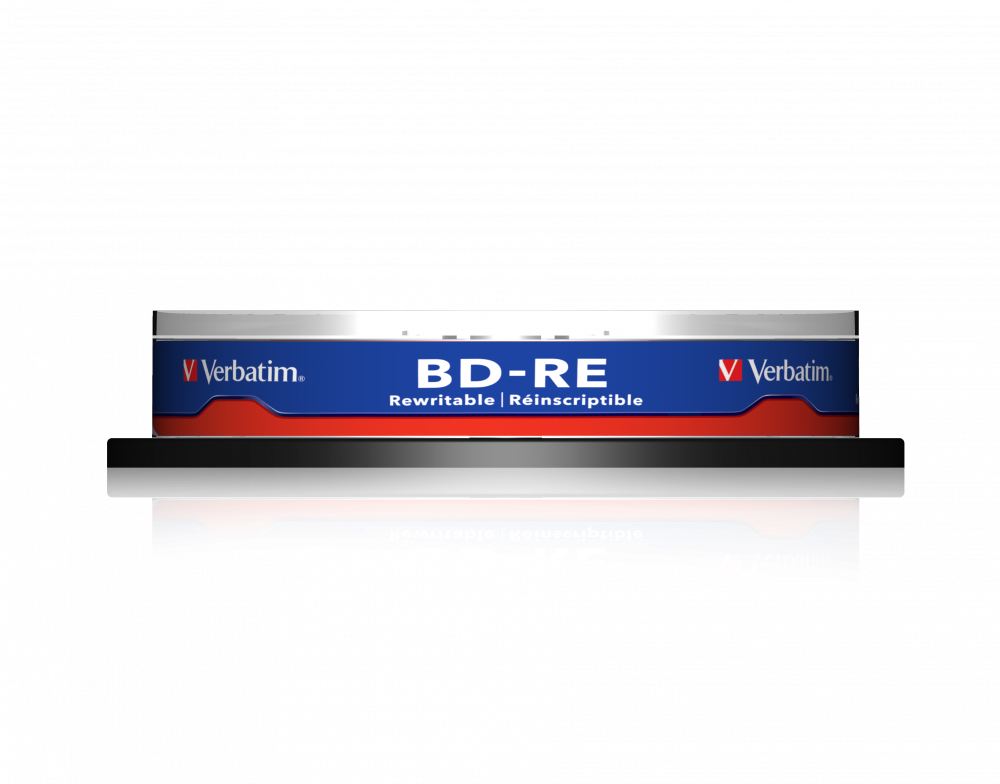 The advent of Blu-ray technology has led to the introduction of high capacity storage discs to meet the demand cause by the rapid growth of high definition television (HDTV).

For use only in drives or recorders that support 25GB/50GB Blu-ray Discs without cartridge.

This is a rewritable disc with 25GB capacity compliant with Blu-ray Disc Alliance specifications.
Laser Wavelength: 405nm.
Hard Coat protective layer.
Can be rewritten up to 1000 times without loss of quality due to proven SERL Technology.
Excellent playback performance.
BD-RE is for use in BD writers and recorders.

Non-printable discs can be written on with a CD/DVD marker pen.discs come with SERL (Super Eutectic Rcording Layer). The recording layer is returned to perfect condition on every erase cycle, leaving a flawless disk for the next recording.
This disc complies with BD-RE Specification Version 2.1.
For use in drives or recorders that support 25GB Blu-ray Discs without cartridges.